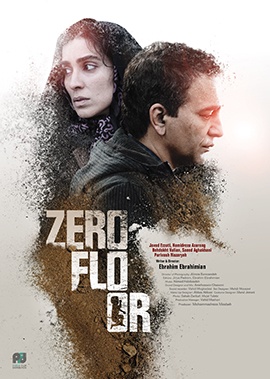 A FILM BY EBRAHIM EBRAHIMIAN

Vahid comes to Tehran to stop the surgery of his four-year-old son Soheil but he finds out he has passed away during the surgery. Vahid blames his ex-wife Fahimeh for the death of Soheil, and believes that her selfish decision got his son killed. Soheil's death is a new chapter in the relationship between Vahid and Fahimeh, with all of their unsaid words.

Born in 1982 in Tehran, Ebrahim Ebrahimian is a scriptwriter and director who holds an MA in cinema from Soureh University.