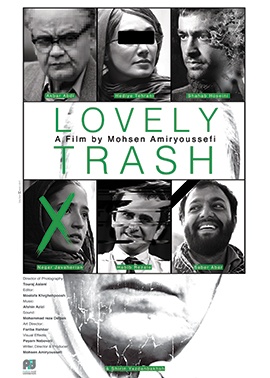 A FILM BY MOHSEN AMIRYOUSSEFI

Following protests to the presidential election in 2009, an elderly woman has one night to clear her house of any politically troublesome belongings of her family. To help her out; her deceased husband, her executed brother and two martyred and immigrated sons are back to life in their picture frames. 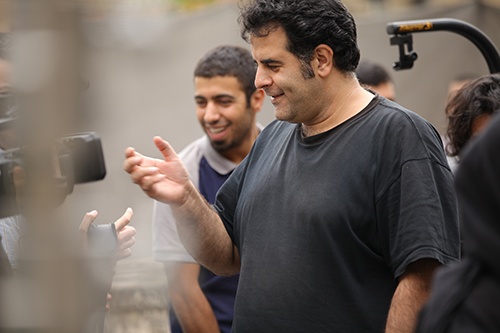 Born in 1972 in Abadan – Iran, Mohsen Amiryoussefi graduated with a degree in mathematics from Isfahan University. After writing several screenplays for both screen and stage, he completed his first short film in 1997, based on a story by Kafka. He first came to prominence with his 2004 black comedy “Bitter Dream”. It received special mention of Golden Camera Award at Cannes, Young View Award at Director's fortnight, Golden Alexander Award at Thessaloniki and Special Jury Award at Mar del Plata. “Bitter Dream” was suddenly banned in Iran for the next 12 years. His next film “Fire Keeper” was also banned for four years. “Lovely Trash” is Amiryoussefi’s third film which was banned for six years. 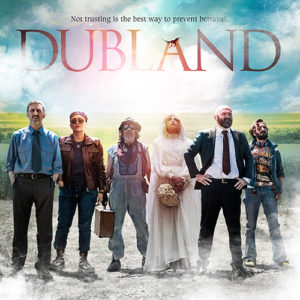 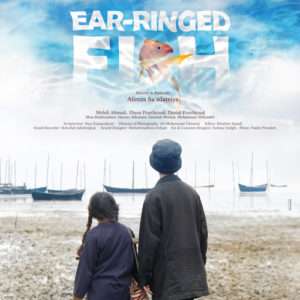 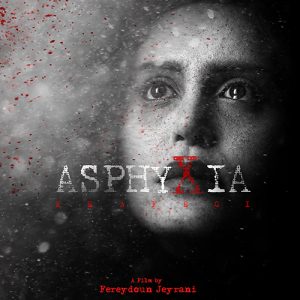 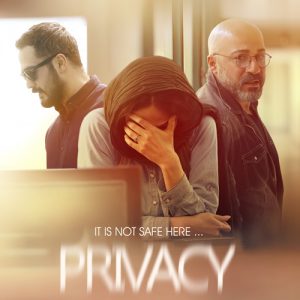 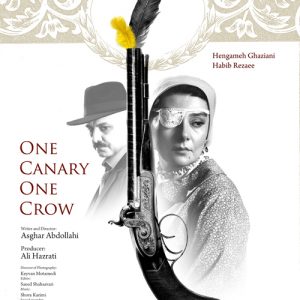 ONE CANARY ONE CROW
‹›